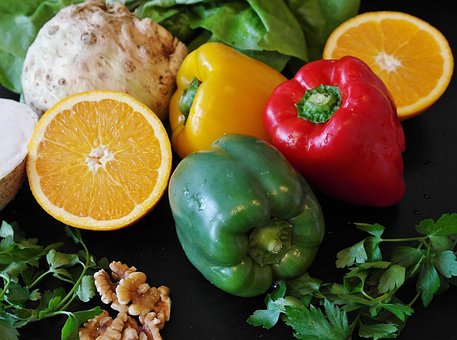 New research adds to the mounting body of evidence that eating more plant based foods and fewer animal ones may contribute to a healthy heart and cardiovascular system.

Now, a new study appearing in the Journal of the American Heart Association strengthens these findings, as researchers find that eating more vegetables, legumes, nuts, and whole grains and fewer animal products correlate with a much lower risk of dying of a heart attack or other serious cardiovascular event.

25% lower risk of death from any cause

While you don’t have to give up foods derived from animals completely, our study does suggest that eating a larger proportion of plant based foods and a smaller proportion of animal based foods may help reduce your risk of having a heart attack, stroke or other type of cardiovascular disease,” says the lead researcher.

. Dr. Mariell Jessup, the chief science and medical officer of the American Heart Association (AHA), who was not involved in the study, also comments on the results. She says, “The [AHA] recommend[s] eating a mostly plant based diet, provided the foods you choose are rich in nutrition and low in added sugars, sodium (salt), cholesterol and artery clogging saturated and trans fats.”

For example, French fries or cauliflower pizza with cheese are plant based but are low in nutritional value and are loaded with sodium (salt). Unprocessed foods, like fresh fruit, vegetables, and grains, are good choices,” Dr. Jessup explains.

( synopsis of the article from medicalnews.today )