Medical Experts Claim Multivitamins are a Waste of Money 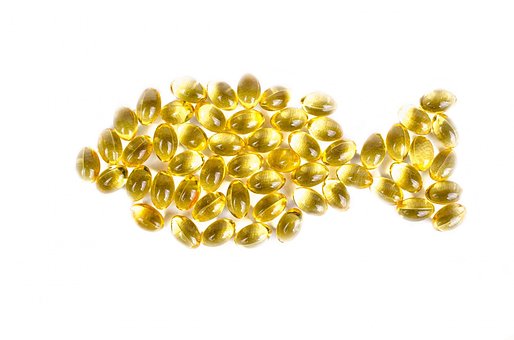 The research and experiments in many western countries have lead to the conclusion that multivitamins does not provide the expected health benefits to the people who consume them.  It is a great waste of money.  It is only psycological impact which makes people believe thar consumtion of multivitamins can improve their health fast .

Medical experts proclaim, “Enough is enough: stop wasting money on vitamin and mineral supplements.” This is the opinion of authors of an editorial of a leading journal that published three studies evaluating the benefits of regular use of vitamin and mineral supplements.
Reported in the Annals of Internal Medicine, the editorial authors believe that most supplements do not aid in preventing chronic disease or death. It is suggested that some may even be harmful in well-nourished adults, and there is a large amount of evidence supporting this assertion.
In the editorial, co-author Dr. Edgar Miller claims that despite “sobering evidence” of no health advantages and even potential harm, US adults continue to spend more and more on multivitamins. They claim that use of multivitamins has risen among US adults from 30% in 1988 and 1994 to 39% between 2003 and 2006, while overall use of dietary supplements expanded from 42% to 53% during the same span.
In one of the studies published, researchers examined data from The Physicians’ Health Study II, to examine the effect of long-term use of multivitamins on cognitive health. The study subjects were nearly 6,000 male doctors aged 65 and over, who were randomized to take either a daily multivitamin pill or placebo pill for 12 years. The researchers found that long-term multivitamin use did not provide cognitive benefits.
In the second study, investigators examined evidence on the use vitamin and mineral supplements in the prevention of heart disease and cancer. The review uncovered limited evidence to justify the use of routine supplementation with vitamin and minerals for the prevention of cancer and cardiovascular disease. They also noted that beta-carotene appears to boost risk of lung cancer in smokers.
In the third study, researchers examined the role of multivitamins and minerals in preventing additional heart attack in over 1,700 patients who were recruited at least 6 weeks following a heart attack. They found that there was no difference between the multivitamin and placebo groups in rates of chest pain, another attack, need for hospitalization, stroke, or early death.
Representing the supplement industry, President of The Council for Responsible Nutrition, responds, “The editorial demonstrates a close-minded, one-sided approach that attempts to dismiss even the proven benefits of vitamins and minerals. It’s a shame for consumers that the authors refuse to recognize the real-life need for vitamin and mineral supplementation, living in a fairy-tale world that makes the inaccurate assumption that we’re all eating healthy diets and getting everything we need from food alone.”
Referene -http://www.empowereddoctor.com/2017/12/01/medical-experts-claim-multivitamins-are-a-waste-of-money/