Green Tea for Obesity and Cancer 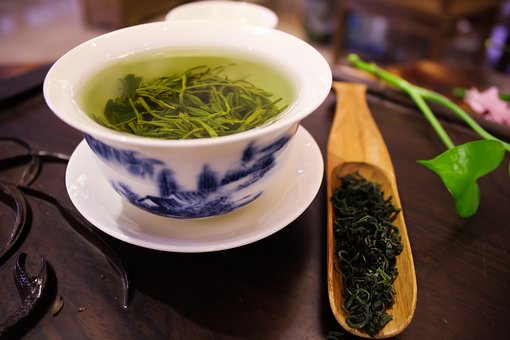 The World Health Organization (WHO) states that the prevalence of obesity worldwide has almost doubled since 1980.

Recently, a group of researchers from Ohio State University in Columbus has committed to exploring how green tea compounds interact with gut bacteria and can affect obesity and obesity-associated diseases.

Scientists recently published their findings in the Journal of Nutritional Biochemistry.

Green tea is made from non-oxidized leaves and is one of the least processed teas. Therefore, it contains the highest number of useful antioxidants and polyphenols. Sugar-free green tea is a calorie-free beverage.

Green tea may be beneficial for weight loss by helping the body’s metabolism to be more efficient. Caffeine and catechin, a type of flavonoid, which is an antioxidant can speed metabolism.  High metabolism leads to burning of fat and weight reduction.

Green tea is considered one of the healthiest drinks in the world and contains one of the highest antioxidants in a tea. It is believed that the natural chemicals called polyphenols in tea exert their anti-inflammatory and anti-cancer effects.

According to the National Cancer Institute, it has been shown that the polyphenols found in tea can reduce the growth of tumors in laboratory and animal studies and protect them from UVB UV damage.

In countries where the consumption of green tea is high, cancer rates tend to be lower, but it is impossible to know with certainty whether green tea is cancer in these or other populations. Lifestyle factors.

Some studies have also shown the beneficial effects of green tea on the following cancers:

The researchers believe that the high content of polyphenols in tea kills cancer cells and prevents their growth. However, the exact mechanisms by which tea interacts with cancer cells are unknown.

The amount of tea needed for the preventive effects of cancer also varies widely, ranging from 2 to 10 cups a day.