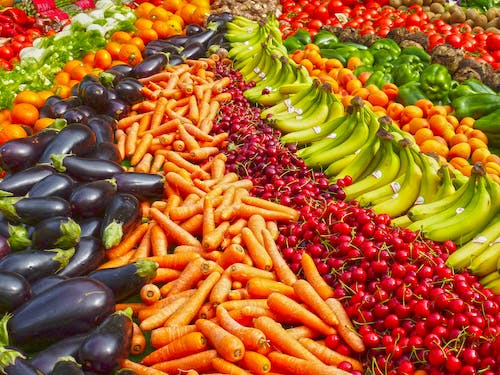 Research with data from observational studies has links. A study conducted in 2005 in the International Journal of Obesity revealed an association between obesity and depression and dietary factors. In 2011, another study found that women who consumed more foods rich in vitamin D had a lower risk of depression than women who consumed less vitamin D in their diet.

Does the food have any effect on your mood? Many times, this important question comes to your mind. Several experiments and investigations have been conducted to link the two. The investigation is not conclusive

It has not yet been possible to establish conclusive links between diet and mood, although there are some indications available. Chocano-Bedoya, an epidemiologist at the University of Zurich, said it was not possible to identify a nutritional factor associated with an increase or decrease in depression.
A 2014 study found a link between depression and a diet rich in sweetened beverages without alcohol, refined grains and red meat. Similarly, in 2018, the European Journal of Nutrition suggested a risk of developing depression with a high consumption of meat. A complex interaction between genetics and the environment is also responsible for changes in the level of depression. It is very difficult to estimate the percentage of depression associated with a particular factor.
However, Chocano-Bedoya found consistent evidence of a reduced risk of depression associated with a Mediterranean-style diet. This diet is rich in fruits, vegetables, olive oil, whole grains and lean proteins, such as chicken and fish, and low in red meat and unhealthy fats. The Mediterranean diet is also associated with lower blood pressure, better cognitive functions and a lower incidence of diabetes and cardiovascular events. Therefore, the Mediterranean diet is recommended for multiple health problems, including reducing the risk of depression.
Eating protein several times a day can clear your mind and boost your energy.sources of healthy proteins include beans and peas, lean beef, low-fat cheese, fish, milk, poultry, soy products, and yogurt.
Studies have reported a link between low selenium and poor moods. The recommended amount for selenium is 55 micrograms a day for adults. Evidence isn’t clear that taking supplements can help.
Recent study established that those who do not eat enough omega -3 may have higher rates of major depressions. Similar results were found with people who do not eat often fish, rich source of fatty acids.