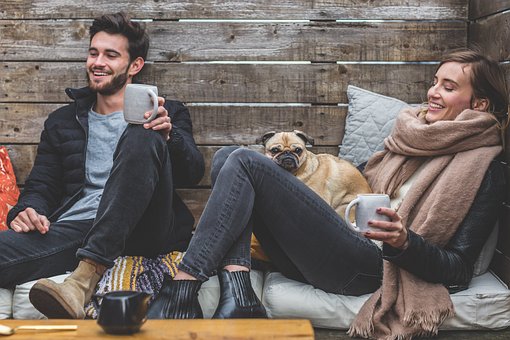 There are good reasons to drink coffee and there are a few reasons not to.Health benefits of drinking coffee  may range from helping prevent diabetes to lowering the risk of liver disease and many more. People drink many cups of coffee every day. They love it, they love it for many reasons. It offers many health benefits.

1. Help against depression
According to a study by the National Institute of Health, people who drink at least four cups of coffee are about 10 percent less prone to depression. Those who have never tried it are more open to this kind of problem. But it is associated with depression. Honglei Chen, MD, Ph.D., told Prevention.com that the reason why coffee feels good is because of these reliable antioxidants.

2. Reduce the risk of suicide.
According to a Harvard School of Public Health study, consuming two to four cups of coffee can reduce suicide risk. This can reduce the risk of suicide between men and women by 50%. Coffee acts as a mild antidepressant, which is important for the person heading towards suicide. It helps in the production of neurotransmitters such as serotonin, dopamine and norepinephrine.

3. Protection against skin cancer –
Brigham and Women’s Hospitals and Harvard Medical School surveyed more than 112,897 men and women over a 20-year period. Apparently they have discovered that women who drink at least three cups of coffee a day are less likely to get skin cancer. They are safer than those who do not.
4. Ideal for athletes –
“Scientists and many athletes have known for years that a cup of coffee has side effects before exercise, especially for endurance sports like running and cycling athletes absorb muscle, burn these fats to produce fuel, and help keep small carbohydrate stocks in the body for later to avoid exercises.
5. Reduces the risk of type 2 diabetes
Coffee helps reduce the risk of type 2 diabetes. This is proven by a study by the American Chemical Society. According to the study, the researchers found that people who drink at least four cups of coffee a day reduce the risk of type 2 diabetes. This is reduced by 50%. Each additional cup reduces the risk by 7%.

7. Lowers the risk of Liver Cancer – As per the Italian researcher’s coffee consumption leads to lowering the risk of liver cancer by about 40%. While other research shows up to 50% lowering of risk by consuming three cups of coffee a day.